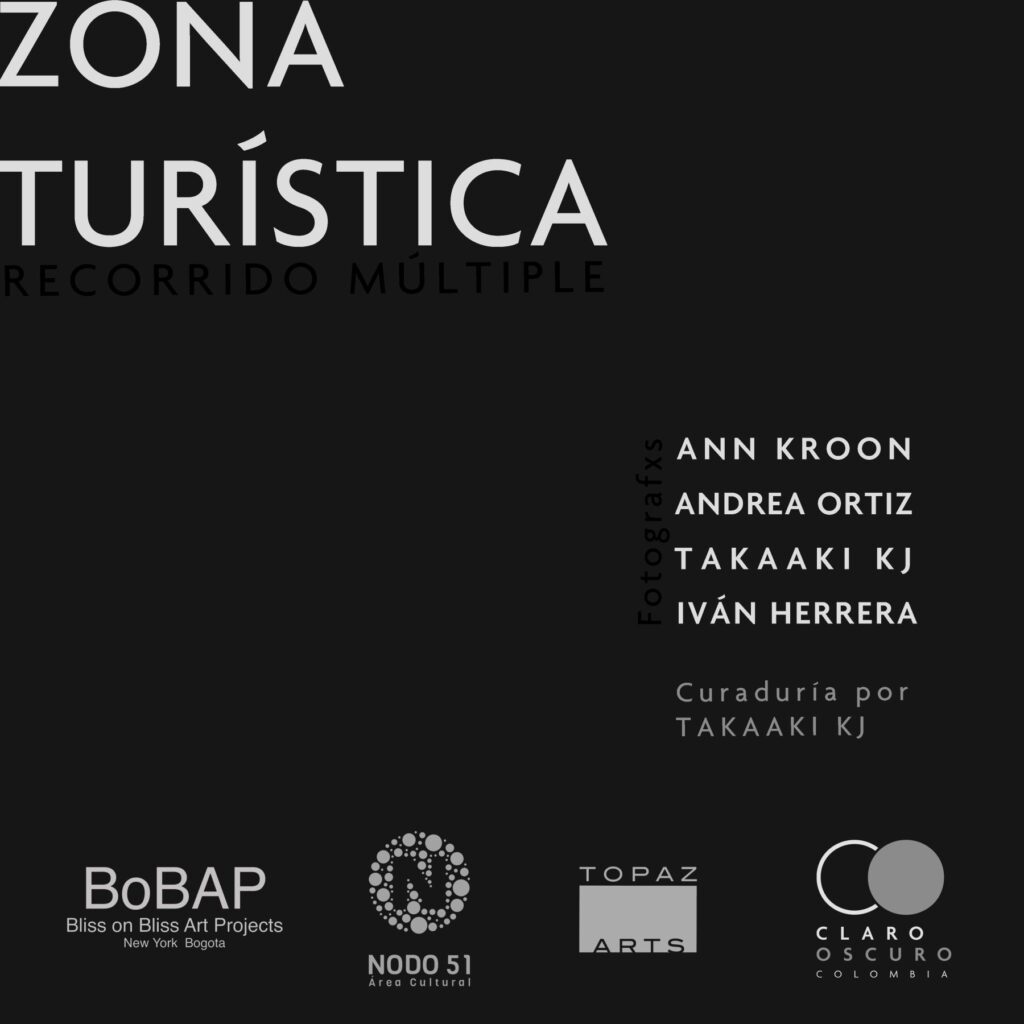 Bogota is a city of which few people talk about. Despite its economic and political importance as the capital city of Colombia, with the population of over seven million people, except for a few central districts frequented by tourists, such as La Candelaria, Chapinero and Zona T, the rest of the city remains largely anonymous with very few geographic landmarks.

Bogotá’s residents often complain about rather than appraise the city, most commonly in regards to its cold and cloudy weather, relatively high crime rate, and above all unreliable and chaotic transit system. Now that the proposal for the construction of a new Metro System set forth almost 40 years ago appears to be a daydream, the solution for many is simply to stay in their own neighborhood when it comes to satisfying their daily needs.

Due to this inconvenient situation, based on my living experience, for many bogotanos, the large part of the city’s areas are the realms of the other, since one hardly finds it reasonable taking his/her time to visit places, many of them are so-called barrios populares (popular
neighborhoods) where there mostly are monotonous, often standardized landscapes filled with brick houses, mechanical shops, factories, grocery stores etc., which are virtually indistinguishable.

The current exhibition Zona Turística-Recorrido Múltiple shows the selected works of four photographers based in Bogotá, who have sought to highlight the city’s yet unnamed legacies by exploring the aforementioned anonymous streets or neighborhoods in the city. As if religious pilgrims who untiringly walk a long distance to fulfill their ¨holy¨ objectives, these artists’ practices are based on the conviction that photography is a tool not only to document a place’s topography, but also transform and reinvent it.

Their works all attest the individual photographer’s bodily insertion into Bogotá’s urban environment, which have created numerous unexpected entry points to walk into, as well as new routes to move around within the city’s cartography, critically blurring the conventional division between everyday life, travel and ethnographic fieldwork.

Zona Turística show us an insightful new approach to photography taken as a tool to transform our experience of the place and deepen our understanding of anonymous collective legacies in our immediate everyday environment. 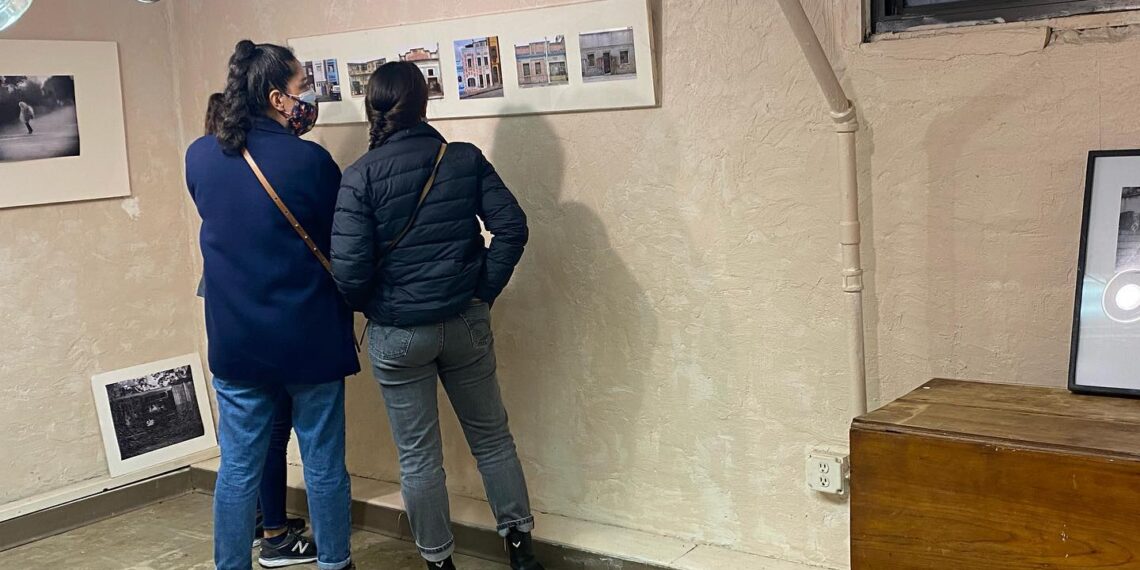 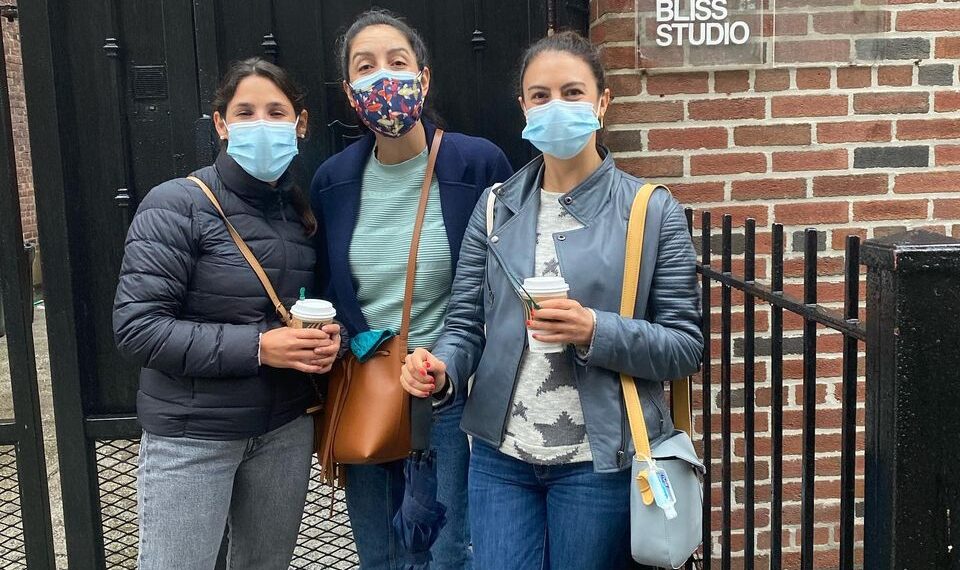 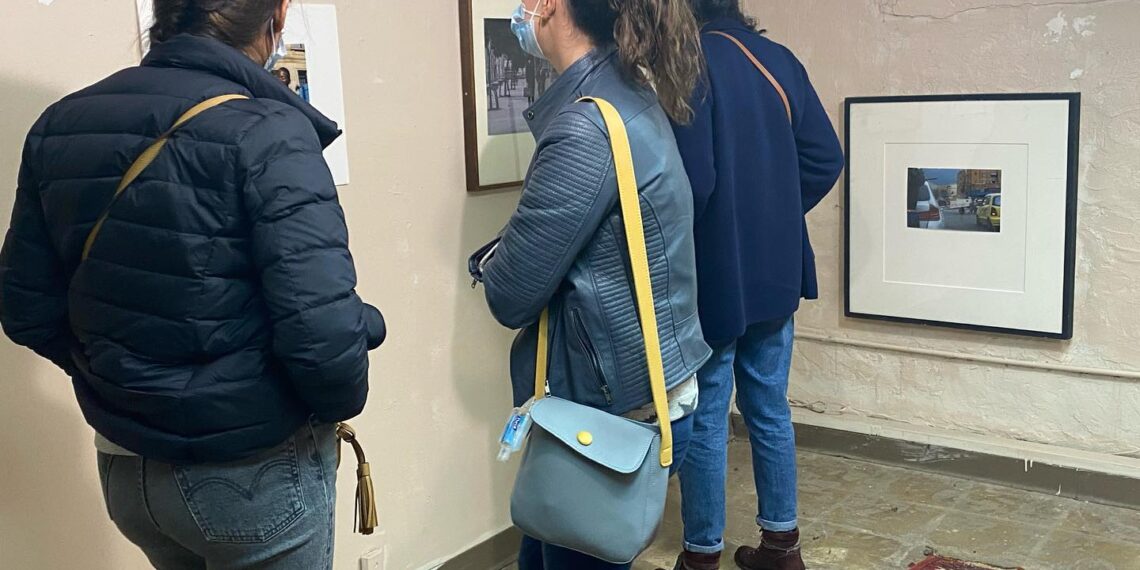 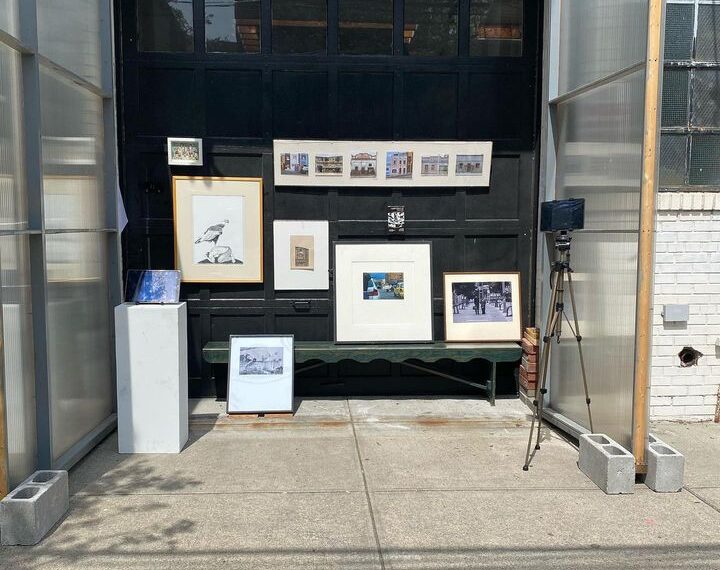 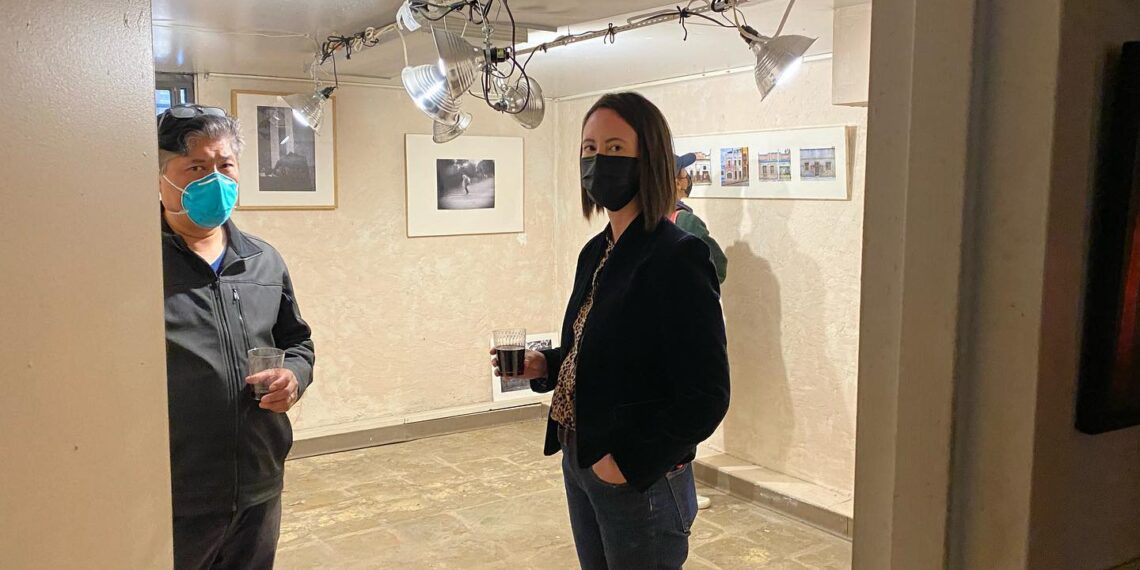 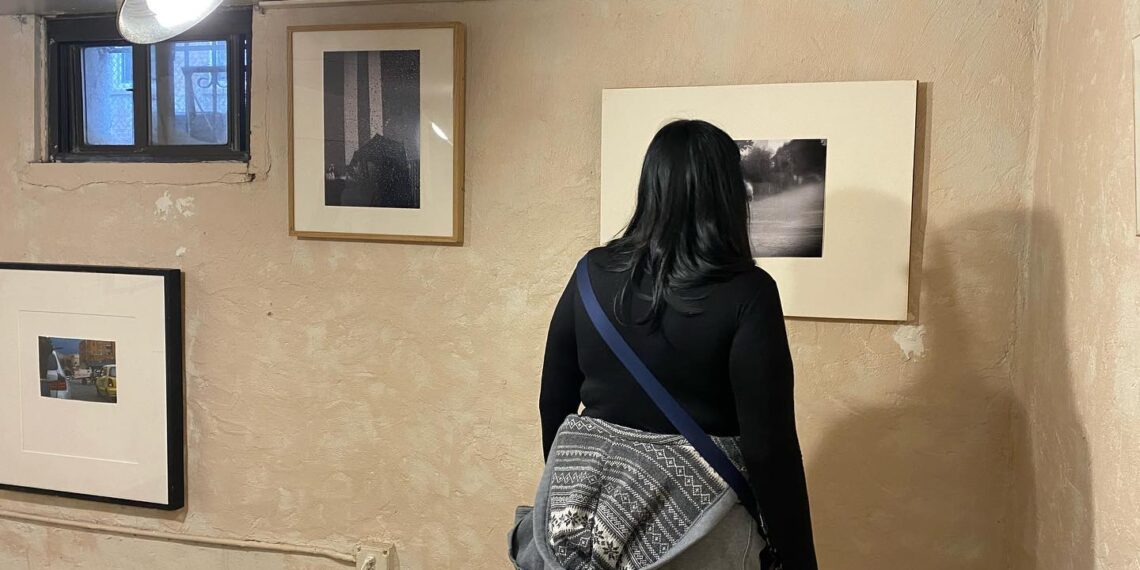 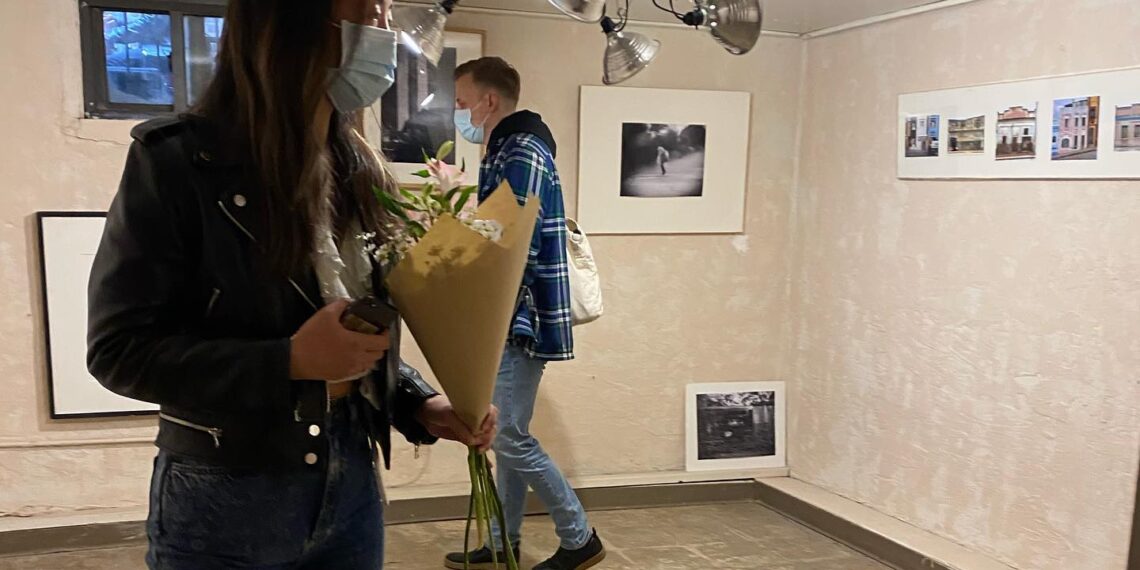 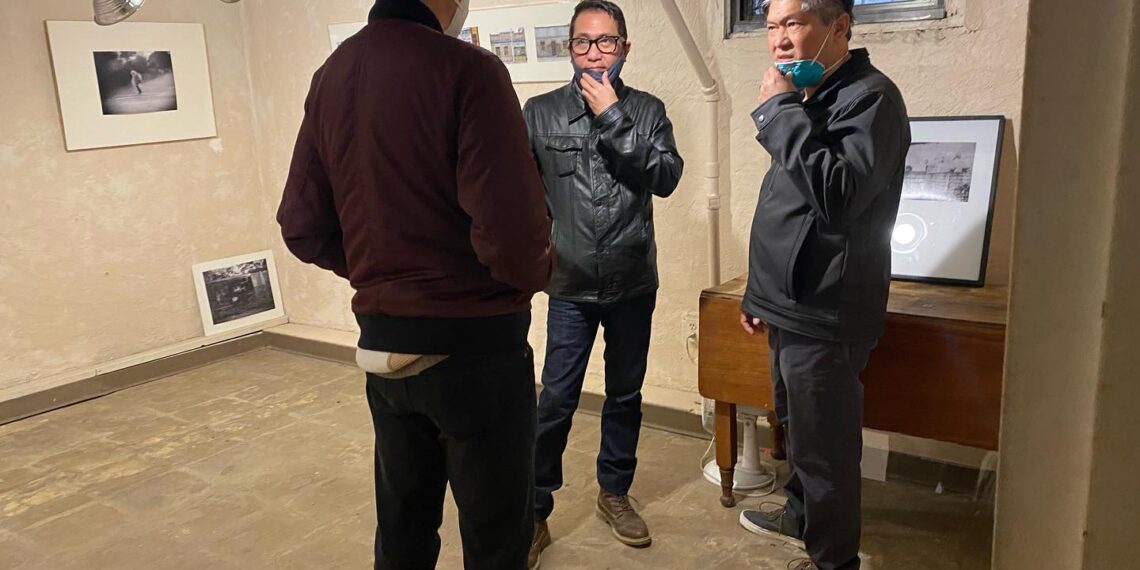 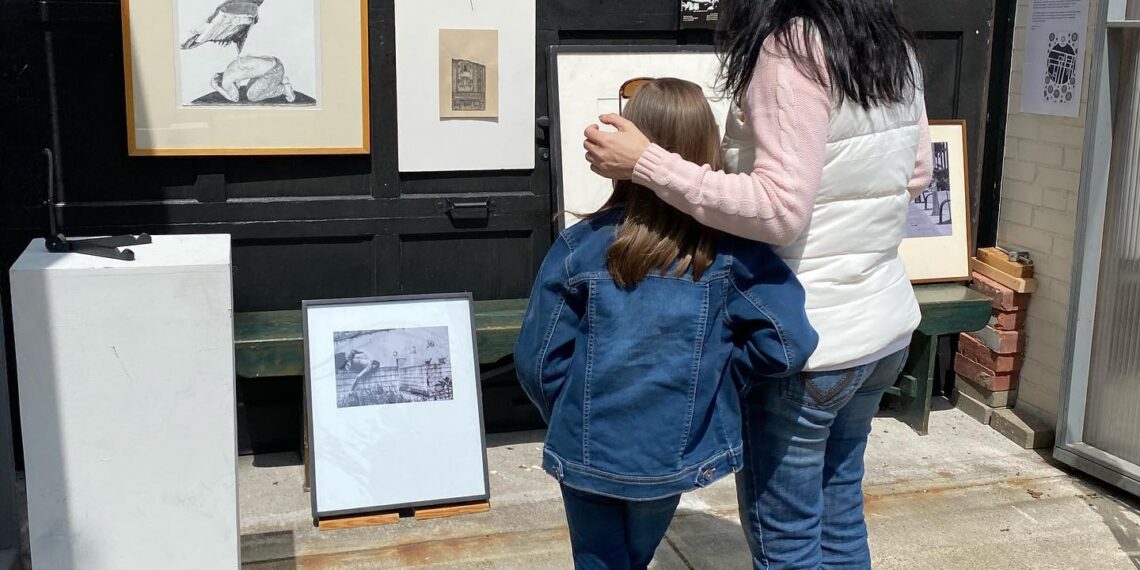 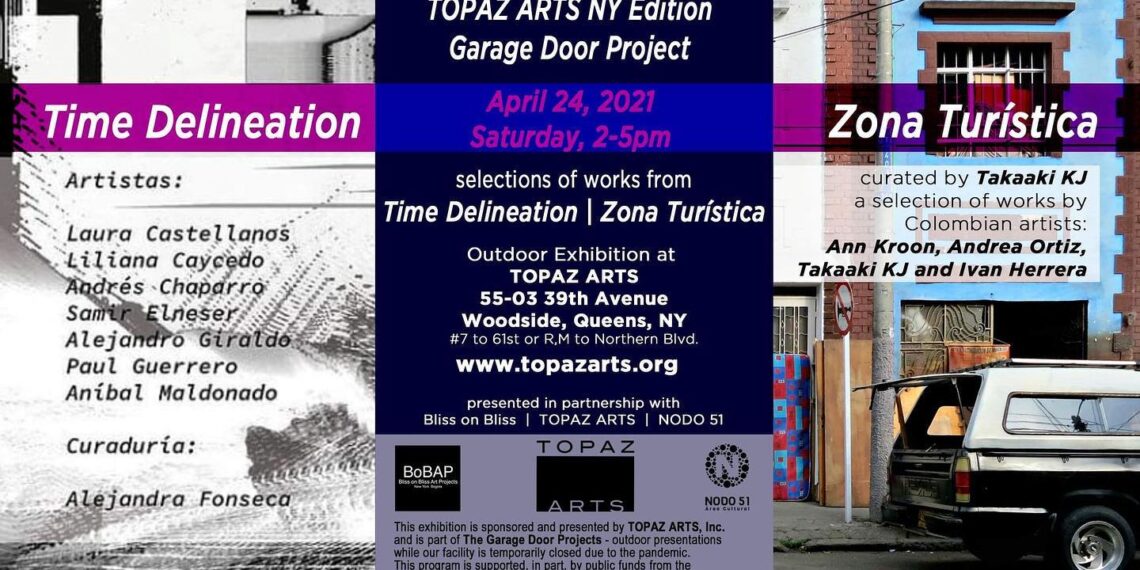